In ancient Greek and ancient Rome, people do not belief that creativity is from human. They believe its a divine spirit called daemon that came from high above and dwell inside the body of a human, its funny that some lazy people still hold onto this type of belief now a days. Actually I thought creativity is for some selected people too, I thought its for the intellect alone but as I grew up I began to see that anybody can achieve creativity no matter how people think dump you are.

So what is the meaning of creativity itself as an entity?

If you have ideas but don’t act on them you’re imaginative but not creative.
-erythrox-

From the definitions above I discover that to be creative there are some steps you must follow.
1. You must perceive.
2. You must be able to think out of the box.
3. You must produce.
Let’s look at perception:- perception is define as the ability to see, hear or become aware of something through the senses. So to be creative you have to put all your senses to work by making them to see and feel things in different form, to be creative you have to perceive that old concept that you have been holding onto for so long in a new way. And how do you perceive in a new way? By letting go of that old concept and allow it to shattered on the ground and then use your senses to rearrange the pieces. Understand this; it is during the rearrangement that you began to see different ways and forms in which the result could have come out.
Let say you were given a ceramic cup and you were told to break and rearrange the pieces back into a cup. After you’ve broke it apart your eye(ocular sense) and brain(cerebra sense) now comes into action enabling you to fix the pieces back together. After fixing you’ll notice that there are cracks on the fixed cup and this is when perception comes in. Your ability to perceive the cracks as a design that beautify the cup at that point in time makes you creative because the cup has now came out in a form that is different from what it was at the beginning. One of the important of perception in creativity is that it help us to organize and fix together the pieces of our shattered paradigm.
Digest this example too; you know each letter of the alphabet is in itself a singular letter, when we perceive words we think of them as one singular unit that is made up of smaller part called letter. It is through this organization of each letter that we perceive into words that we are able to make something meaningful, that is, we perceive an entire word and this word has a specific new meaning that can be found in the dictionary. If you cannot perceive a single letter as an entity you cannot understand it when it is combine together to form a new word.

Now after perception comes thinking out of the box, the question here now is, which box are we talking about? And what does it mean to think out of the box?

Am a cool guy, easy going, i love listening to music and reading. I also love motivating people, helping them to unlock their hidden potential. View all posts by erythrox 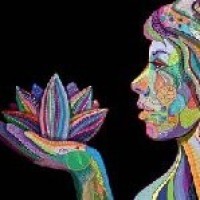 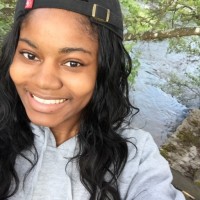 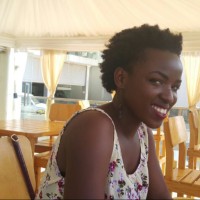 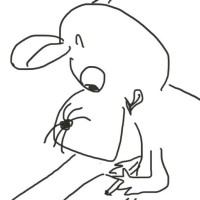 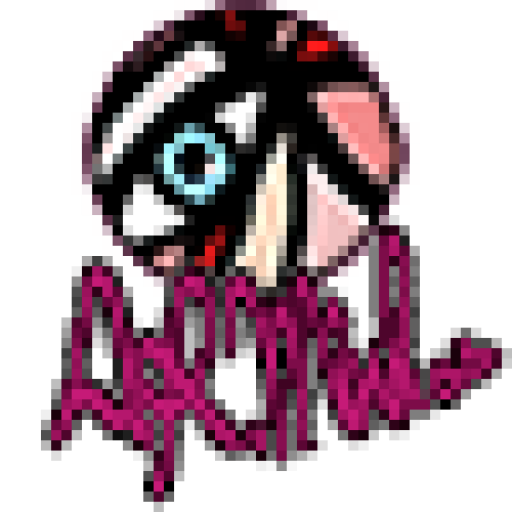 Exploring the Divine in our world

A cartoon blog about living a creative and wise life

Surviving This World on a Budget

Words Help Me Escape From The Reality !

what God has joined together...

graham is just my name

the story of a semi-ratchet asian

Relationships, Books I Love, Home Decor, Hair and Life ....exploring every aspect of them